Created by fans for fans of AMC's Breaking Bad. Recognize your favorite scenes and characters. Relive the first four seasons of this briljant series by beating the 24 stages. Have fun and good luck!

Breaking Bad is an American crime drama television series created and produced by Vince Gilligan. Set and produced in Albuquerque, New Mexico, Breaking Bad is the two-year-long story of Walter White (Bryan Cranston), a struggling high school chemistry teacher who is diagnosed with inoperable lung cancer at the beginning of the series. He turns to a life of crime, producing and selling methamphetamine, in order to secure his family's financial future before he dies, teaming with his former student, Jesse Pinkman (Aaron Paul). The series has been labeled a contemporary western by its creator.

The series premiered on January 20, 2008 in the United States and Canada on the cable channel AMC, and the series finale aired on September 29, 2013. The show has received widespread critical acclaim, and is widely considered one of the greatest television series of all time. By its end, Breaking Bad was among the most-watched cable shows on American television, with audience numbers that doubled in the fifth season from the previous year's episodes.

The series has won ten Primetime Emmy Awards, including three consecutive wins for Best Actor for Cranston, two wins for Best Supporting Actor for Paul, a Best Supporting Actress win for Anna Gunn, and the Outstanding Drama Series in 2013, after three nominations. The series has been nominated for a Golden Globe Award for Best Television Series – Drama and Cranston three times for Best Actor, besides being nominated four times for a Screen Actors Guild Award for Best Actor, winning once at the 19th Screen Actors Guild Awards. In 2013, the Writers Guild of America named Breaking Bad the 13th best-written TV series of all time. That same year, Guinness World Records called it the highest-rated TV series of all time, citing its season 5 Metacritic score of 99 out of 100. 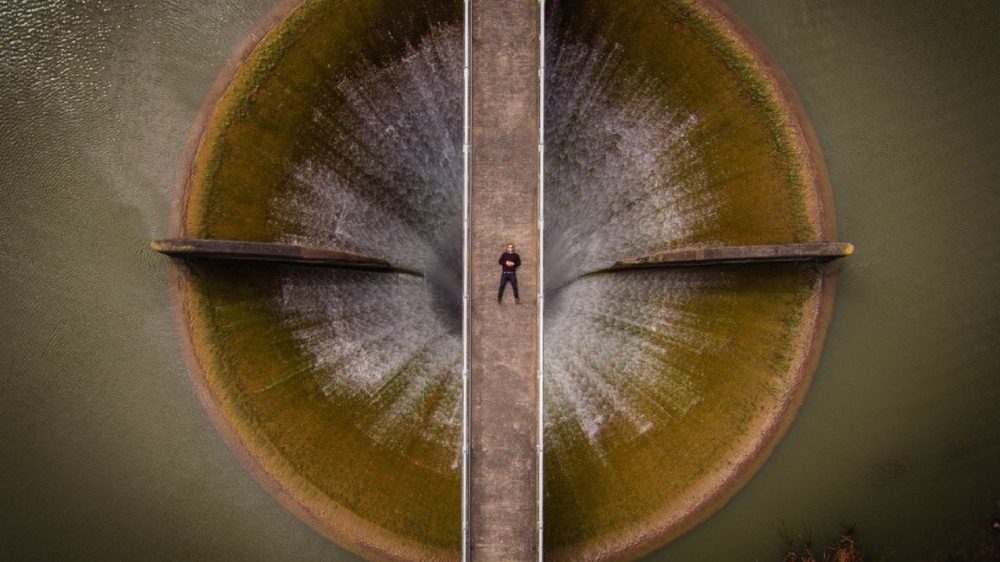 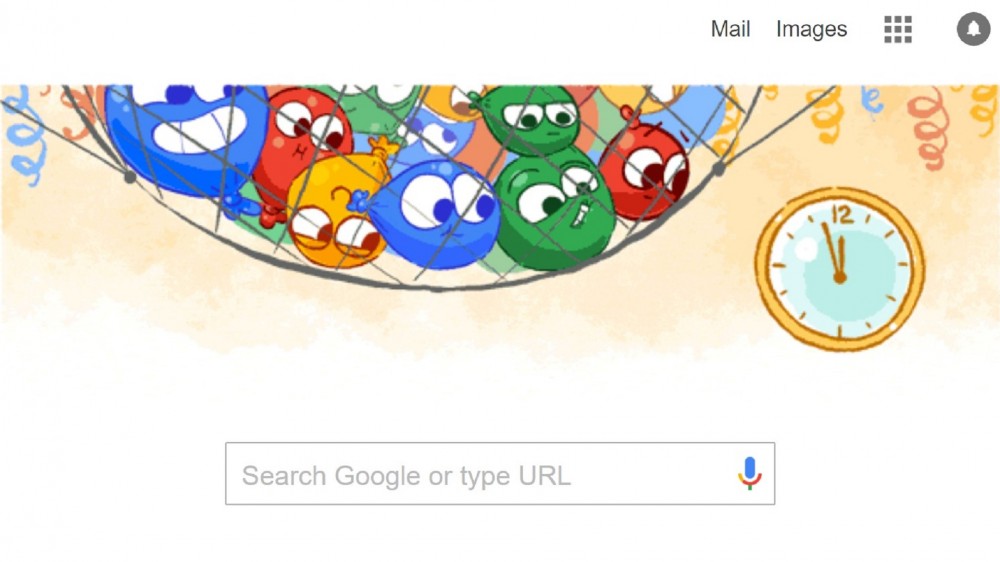 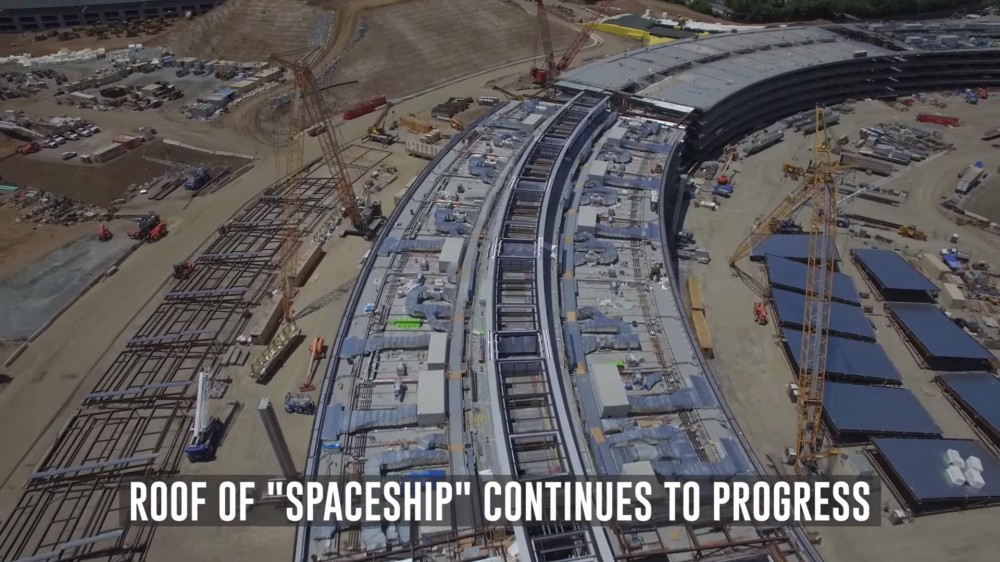